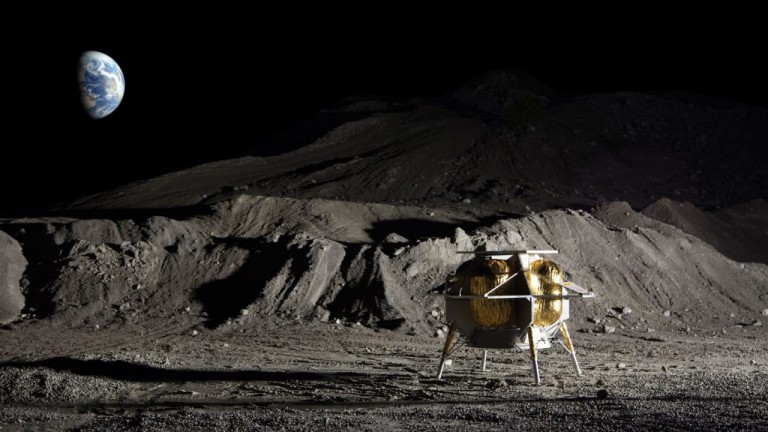 The first company plans to land on the moon as early as next year.

The news: Today NASA announced that three companies have been selected to carry the agency’s experiments to the lunar surface as a part of the Commercial Lunar Payload Services (CLPS) program. Astrobotic, Intuitive Machines, and Orbit Beyond are the lucky winners. They say they will send their landers to the moon in 2020 and 2021. The endeavor will help inform the United States’ push to return humans to the moon by 2024, also known as Artemis.

The process: The companies were selected from a shortlist of nine that were picked back in November to compete for up to $2.6 billion in contracts to shuttle payloads to the moon. “All the previous activities on the moon have been funded by superpowers,” Astrobotic CEO John Thornton told us last year. “What’s to say a private company can land there and make money?”

Intuitive Machines and Orbit Beyond plan to launch aboard a SpaceX Falcon 9 rocket, while Astrobotic has not yet selected its launch provider.

What’s next: There are a lot more contracts to come, for projects including construction of Gateway (a lunar orbital outpost) and the rockets to support the launches. “Next year, our initial science and technology research will be on the lunar surface, which will help support sending the first woman and the next man to the moon in five years,” said NASA administrator Jim Bridenstine. “Investing in these commercial landing services also is another strong step to build a commercial space economy beyond low Earth orbit.”