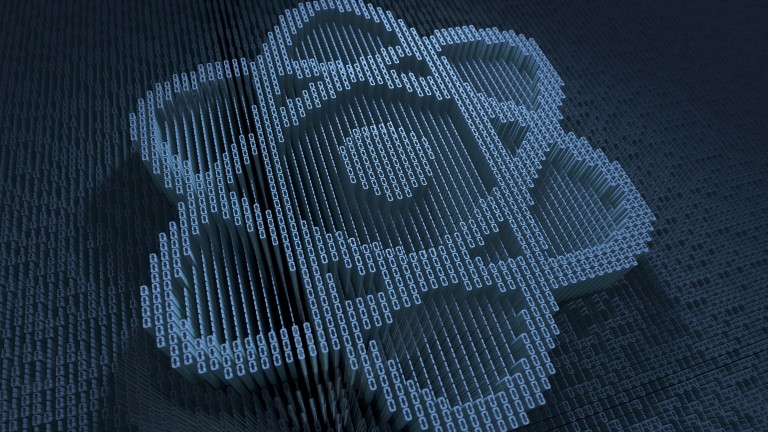 Scientists have managed to send a record-breaking amount of data in quantum form, using a strange unit of quantum information called a qutrit.

The news: Quantum tech promises to allow data to be sent securely over long distances. Scientists have already shown it’s possible to transmit information both on land and via satellites using quantum bits, or qubits. Now physicists at the University of Science and Technology of China and the University of Vienna in Austria have found a way to ship even more data using something called quantum trits, or qutrits.

Qutrits? Oh, come on, you’ve just made that up: Nope, they’re real. Conventional bits used to encode everything from financial records to YouTube videos are streams of electrical or photonic pulses than can represent either a 1 or a 0. Qubits, which are typically electrons or photons, can carry more information because they can be polarized in two directions at once, so they can represent both a 1 and a 0 at the same time. Qutrits, which can be polarized in three different dimensions simultaneously, can carry even more information. In theory, this can then be transmitted using quantum teleportation.

Quantum … what? Quantum teleportation is a method for shipping data that relies on an almost-mystical phenomenon called entanglement. Entangled quantum particles can influence one another’s state, even if they are continents apart. In teleportation, a sender and receiver each receive one of a pair of entangled qubits. The sender measures the interaction of their qubit with another one that holds data they want to send. By applying the results of this measurement to the other entangled qubit, the receiver can work out what information has been transmitted. (For a more detailed look at quantum teleportation, see our explainer here.)

Measuring progress: Getting this to work with qubits isn’t easy—and harnessing qutrits is even harder because of that extra dimension. But the researchers, who include Jian-Wei Pan, a Chinese pioneer of quantum communication, say they have cracked the problem by tweaking the first part of the teleportation process so that senders have more measurement information to pass on to receivers. This will make it easier for the latter to work out what data has been teleported over. The research was published in the journal Physical Review Letters.

Deterring hackers: This might seem rather esoteric, but it has huge implications for cybersecurity. Hackers can snoop on conventional bits flowing across the internet without leaving a trace. But interfering with quantum units of information causes them to lose their delicate quantum state, leaving a telltale sign of hacking. If qutrits can be harnessed at scale, they could form the backbone of an ultra-secure quantum internet that could be used to send highly sensitive government and commercial data.