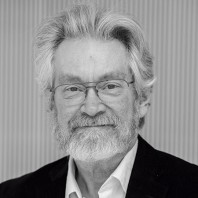 Professor Alex “Sandy” Pentland directs the MIT Connection Science and Human Dynamics labs and previously helped create and direct the MIT Media Lab and the Media Lab Asia in India. He is one of the globally most-cited computational scientists, with Forbes declaring him one of the “seven most powerful data scientists in the world” and he is a founding member of advisory boards for Google, AT&T, Nissan, and the UN Secretary General, a serial entrepreneur who has cofounded more than a dozen companies. He is a member of the US National Academy of Engineering and leader within the World Economic Forum. His most recent books are Social Physics and Honest Signals.